We frequently receive questions about how the auto-choke and its operating needle work.  It’s a convenience that gets a bad rap from those desiring the control of a manual choke.  To the auto choke’s credit, usually problems starting and running on a GY6 engine are related to dirty carburetor jets, but the auto choke system can be to blame sometimes as well.

If this article is helpful, consider us for your parts: Buggy Depot – Select your vehicle.

A case of identity confusion 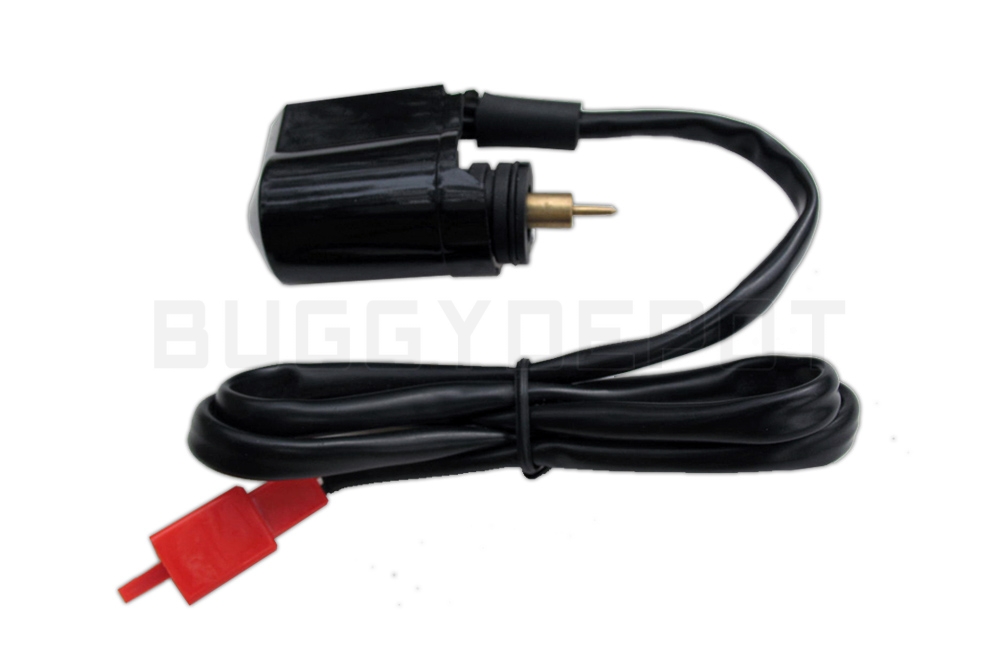 It’s not a choke after all! 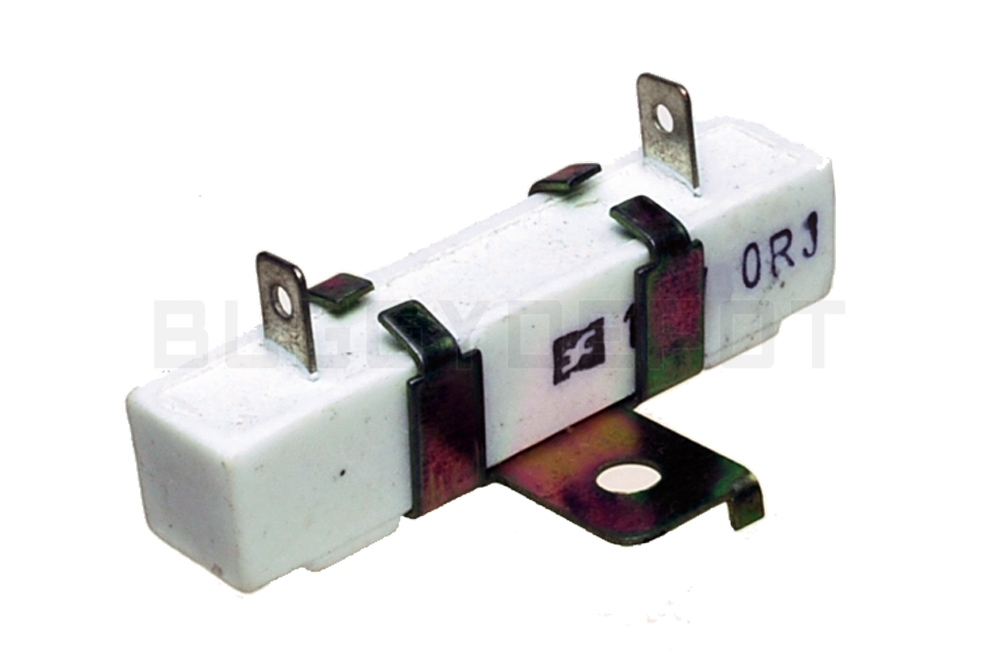 The function of the choke resistor is to make sure that your choke doesn’t get hit with a deadly dose of over-voltage at high engine RPMs.  If this resister goes bad, the choke will likely become damaged shortly thereafter.

How it all works

This circuit is controlled by the charging system. When your engine is off, the choke (enrichment circuit) is actually “on” in it’s default resting state. When the engine is turned on and voltage is applied to the choke, the needle extends and eventually plugs the enrichment ports within the carburetor. This happens within a couple of minutes as the engine warms up.

What we usually see with a bad auto-choke is that the engine will start up and run great cold, but as the engine warms up there will be problems driving, starting, and/or idling.

Which Yerf Dog Spindles do I have? 150cc GY6 Carburetor Cleaning Guide