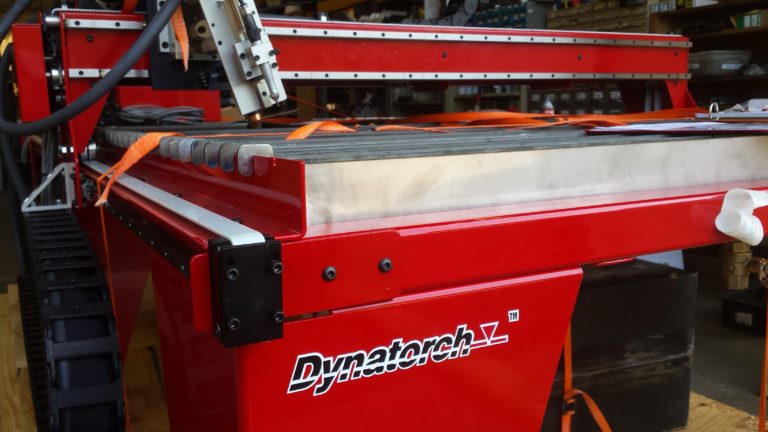 Original manufacturers have had a bad habit of going out of business and leaving us all in a bind without parts sources.  I’m going to continue to make upgraded parts to fill the gaps, and beef up weaker areas of these discontinued models.

It’s a challenge to keep these items stocked though.  The underlying reason for this is that there isn’t much money in American-built goods in this market, with buyers accustomed to cheap Chinese prices.  The reality is, these shop products alone aren’t profitable or self-sustaining. We use funds from our more profitable imported items to keep the shop running.  For these upgrades, our reason to keep producing them is mostly tied to our riding enthusiasm, and keeping the sport alive.  Although strictly speaking, it doesn’t make much business sense.

This doesn’t only affect us.  Other similar USA manufacturers no longer offer improved American-made parts.   Look at the list of upgrades below – we have no competition for most of them.

That may be fine for today, but if you own a discontinued model (like Yerf Dog or Tomberlin, for example), you know that American suppliers continuing to scale back like this will eventually lead to you being left without critical parts needed to keep your machine running.

Instead of cutting back on these products, we’re doubling down and investing in new equipment to make it easier to keep these items on the shelf long term.  So let’s give this another shot for 2017.

See down the page for the newly redesigned parts 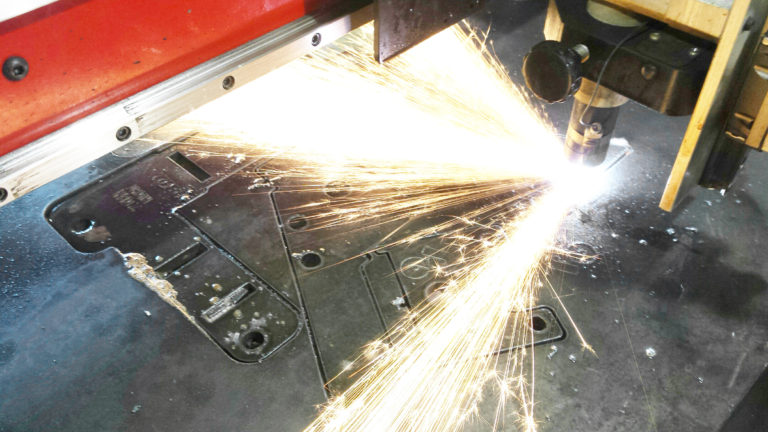 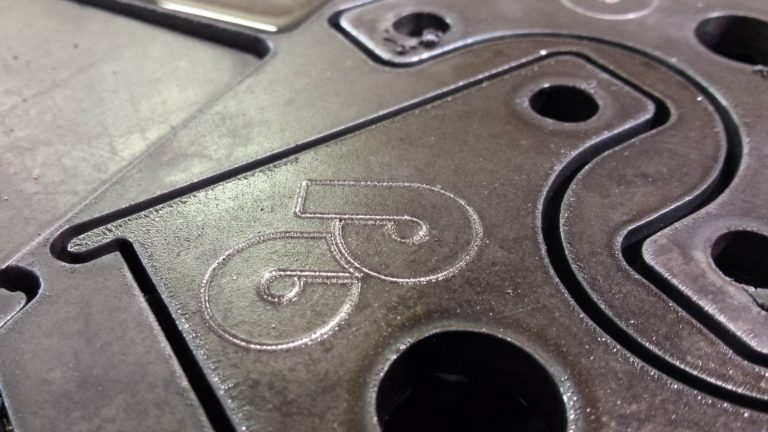 Quick availability note: The redesigns below are nearly complete, but I’m going to hold production briefly.

Although we’ve made this investment, the equipment is just a piece of the solution. Good help is hard to find.  We’re actively looking for the best help in the area.  We’ve dealt with individuals before who just consider the shop “a job”, and don’t particularly care about what they’re doing.  That’s just not acceptable.

While we’re in the process of bringing on the right people, I’ve made the decision to temporarily shut down the shop and most items made in production for now.  The hold may last as short as a few weeks, or a few months. It’s important that we bring on the right people who care about making the best parts, and I’m willing to wait for those who match what we need. 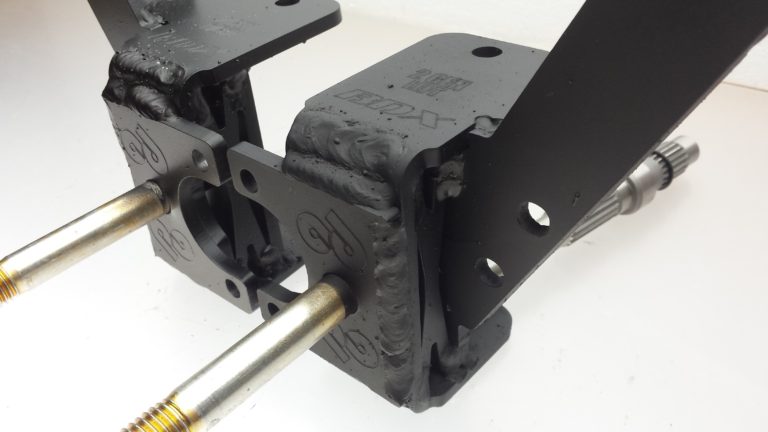 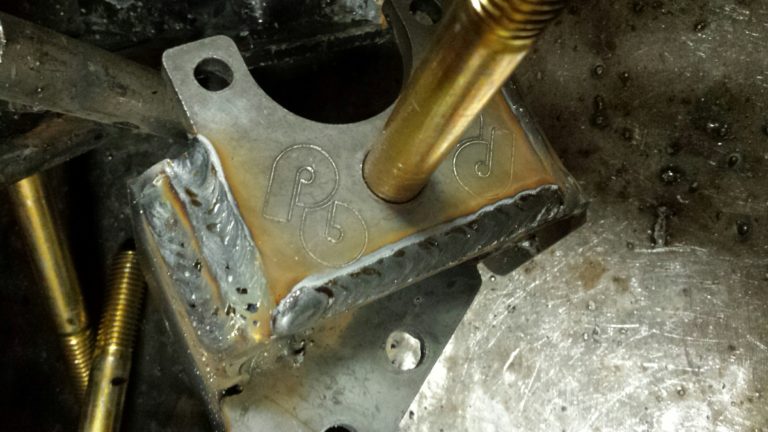 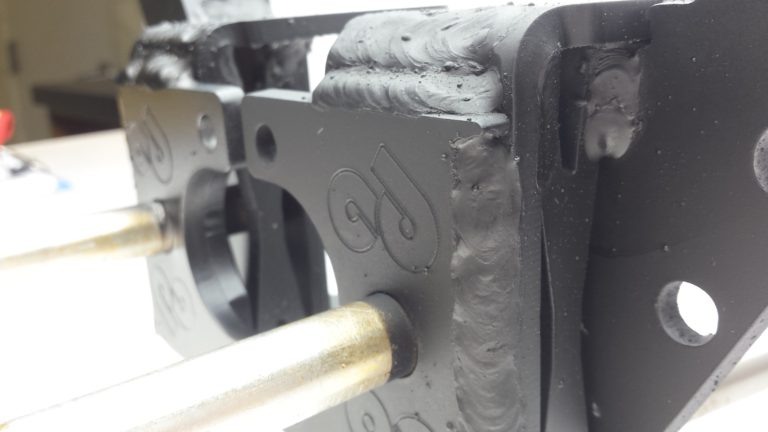 A full pound heavier than our previous version! 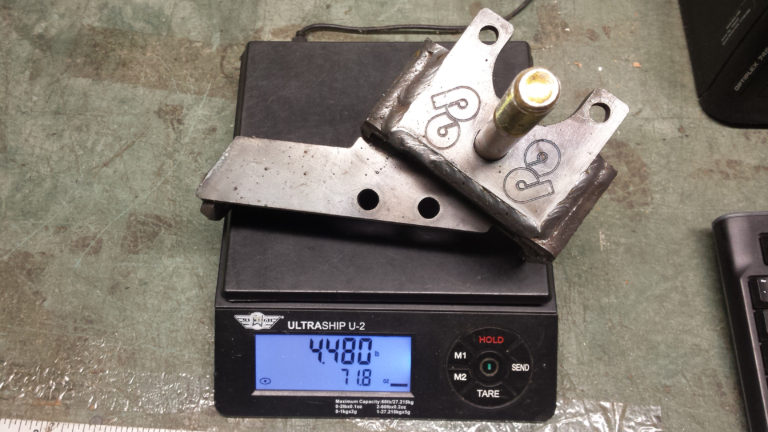 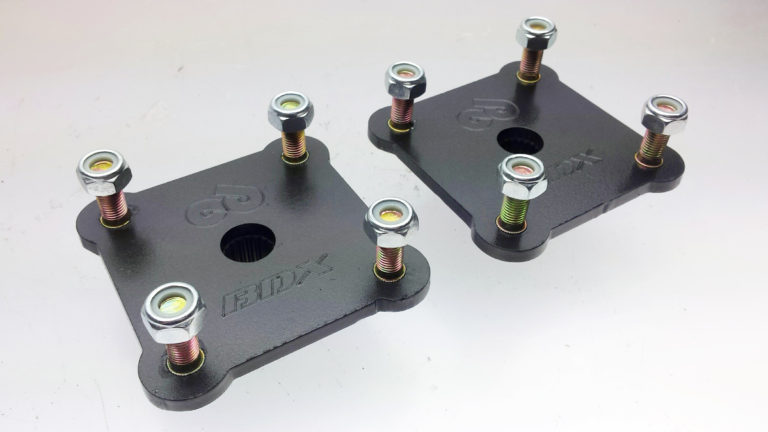 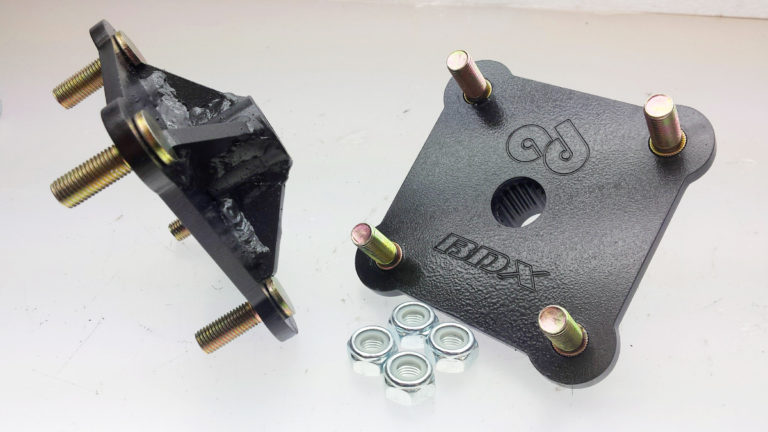 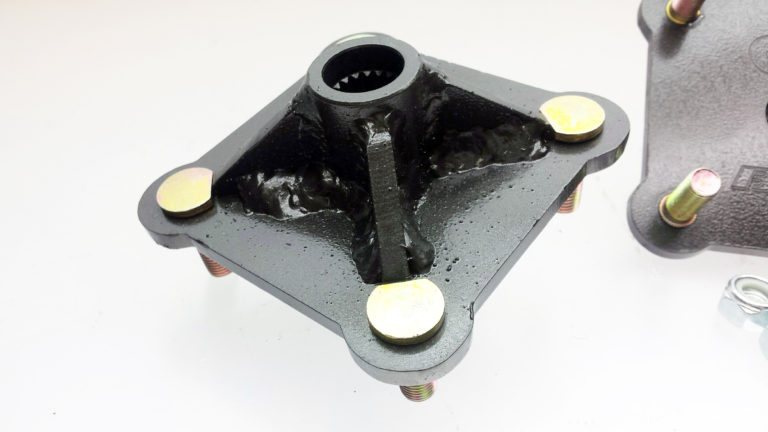 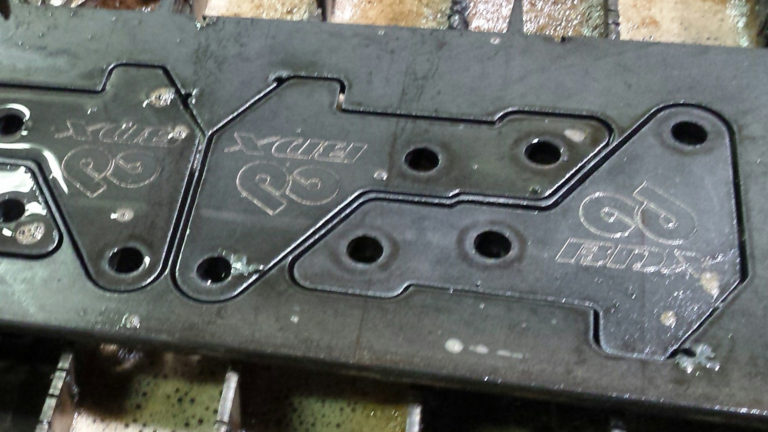 This set of adapters allows use of our BDX 15″ Nitrogen Shock Upgrade. 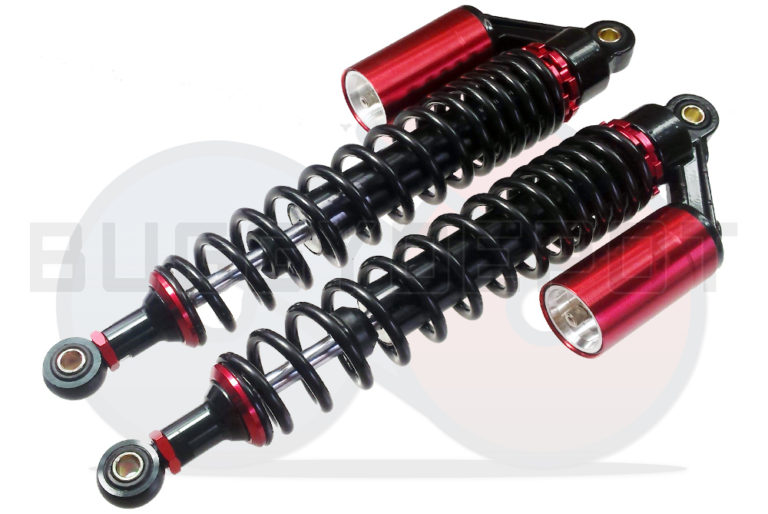 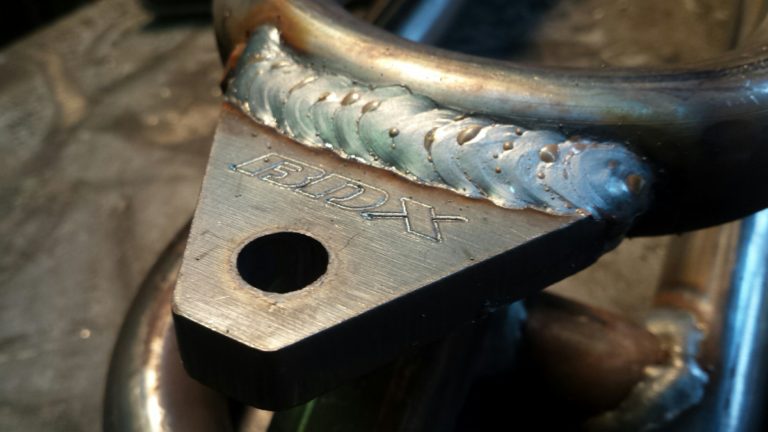 Redesign Status: In Progress – Not Finished 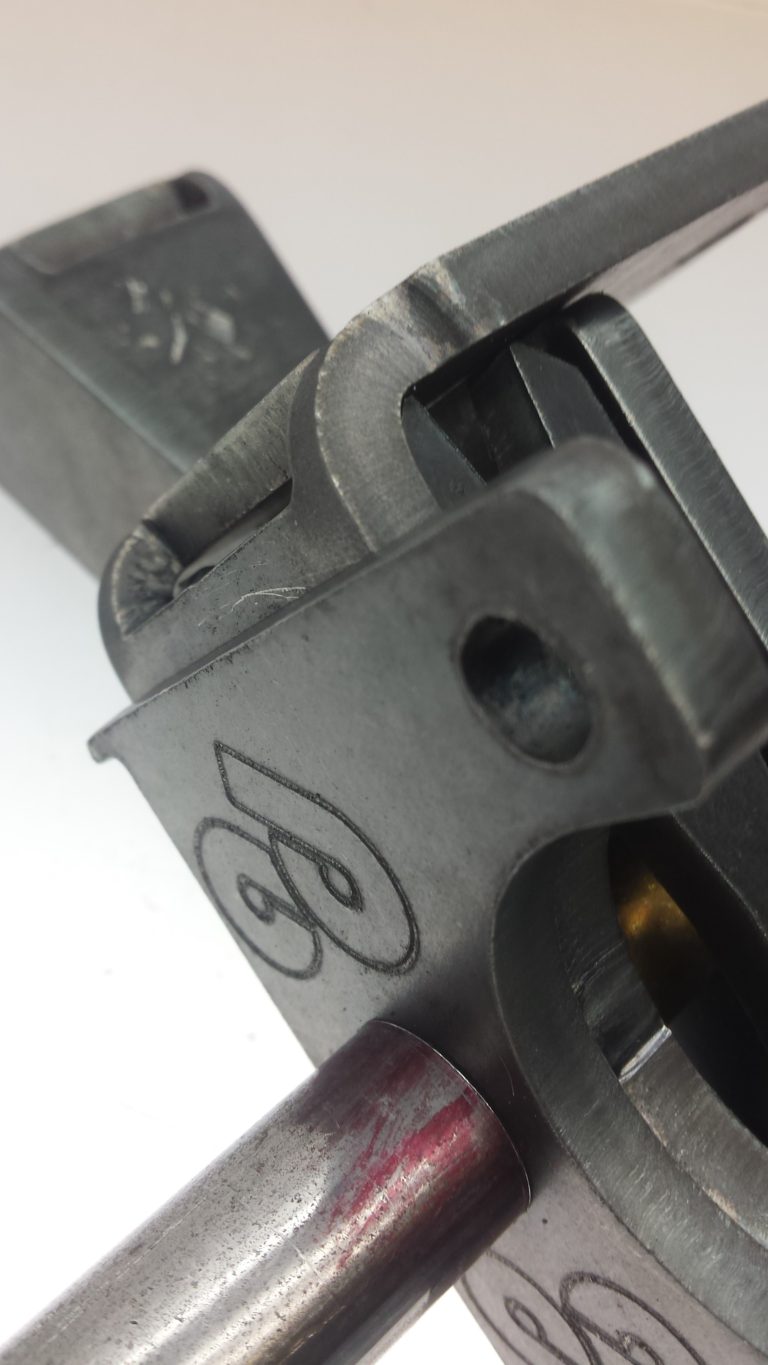 Redesign Status: In Progress – Not Finished

Our current process for machining the teeth takes way too long, with too many operations.  We have to redesign the process itself before making the service available again. 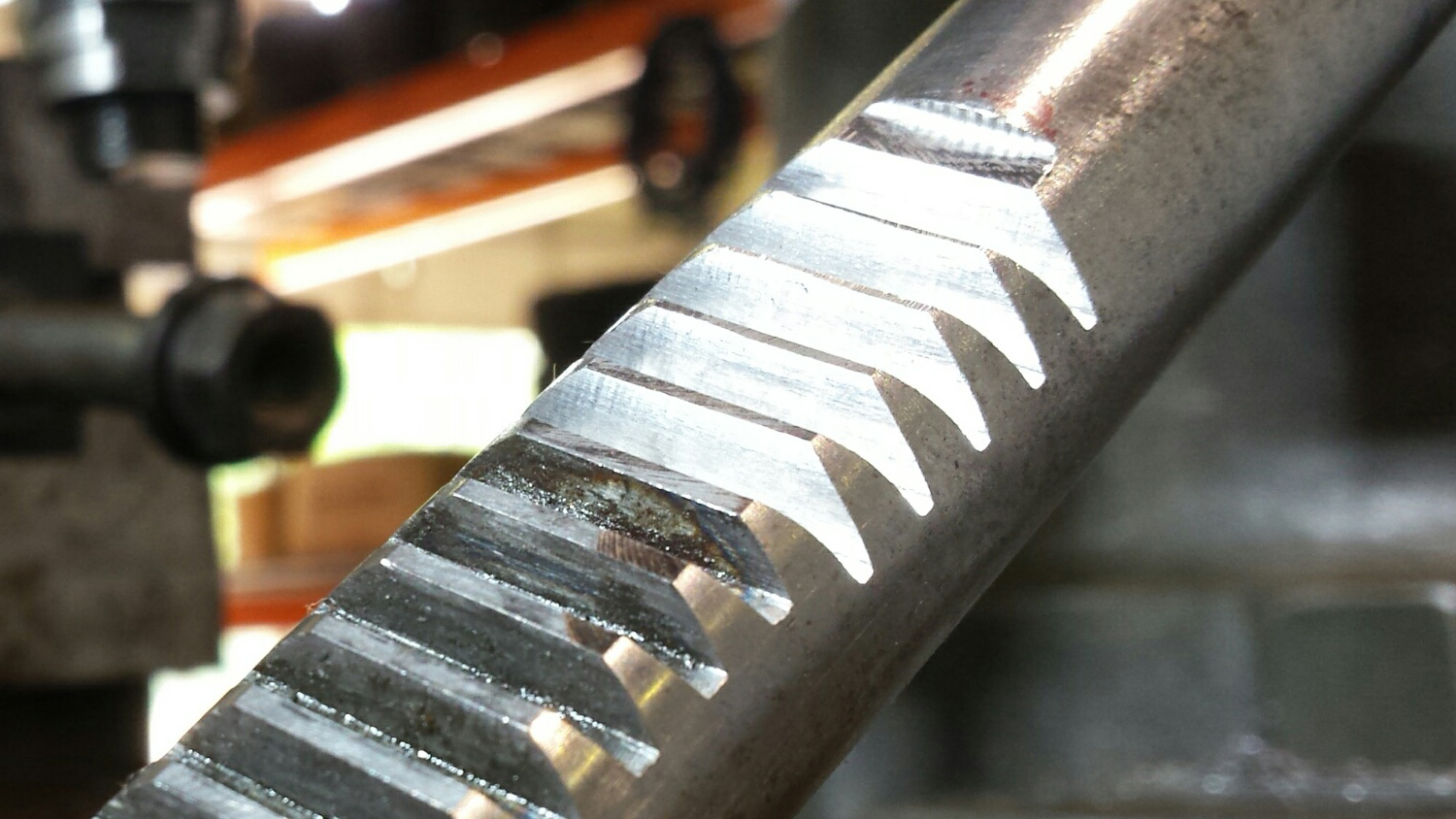 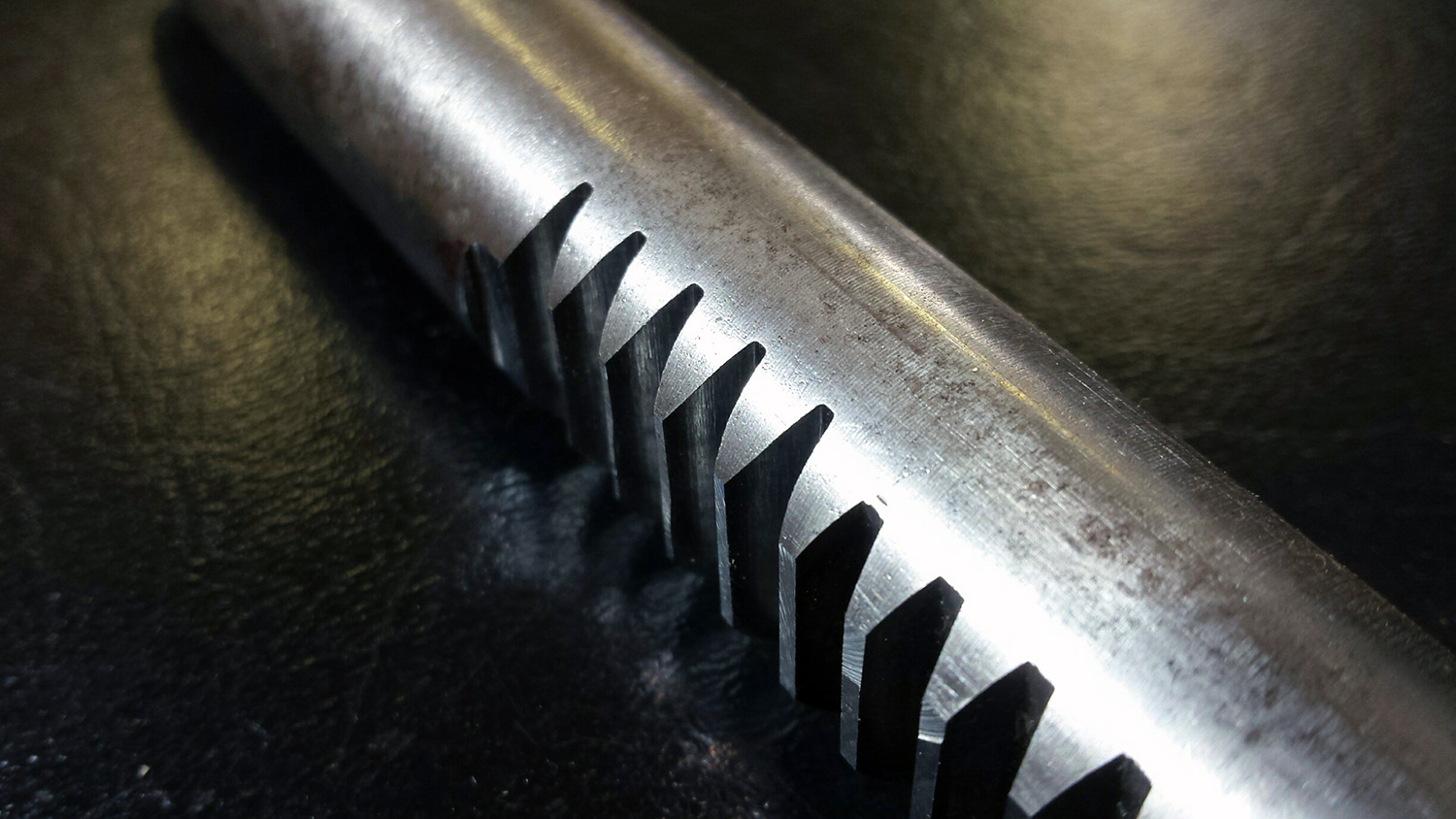